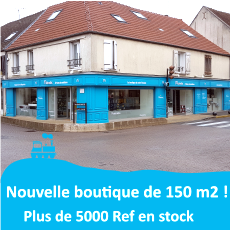 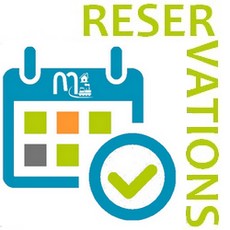 As announced in our last newsletter, we are pleased to announce the arrival in the coming weeks of superb 3D printed figures from the British manufacturer Modelu.

Presented several times on the magnificent Damyville network, like you, we were seduced by the incredible realism of these figurines, very well presented by Daniel Cabane.

All Modelu figurines are made in 3D printing, but most of them have been scanned from real people, then reworked and retouched.

Each model thus benefits from an exact reproduction of the folds of clothing for example, but above all of the postures, which immediately give this impression of realism. 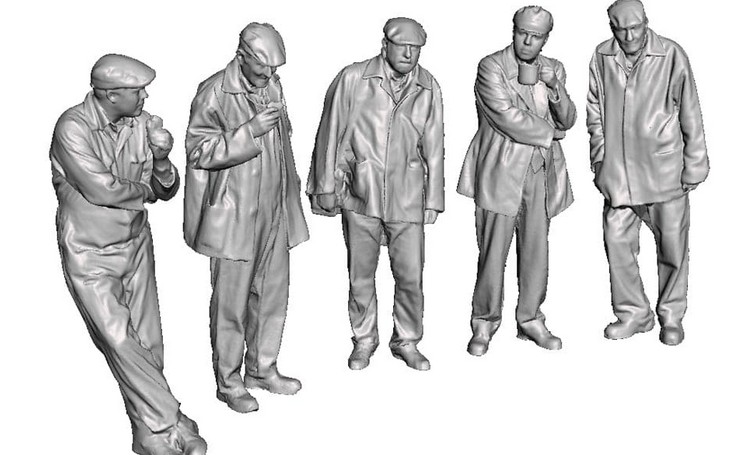 From a modeller's point of view, these figurines must be scraped and painted. On this point, don't worry because you will probably be able to benefit from a complete tutorial and you will quickly be conquered by the presence of your new miniature. 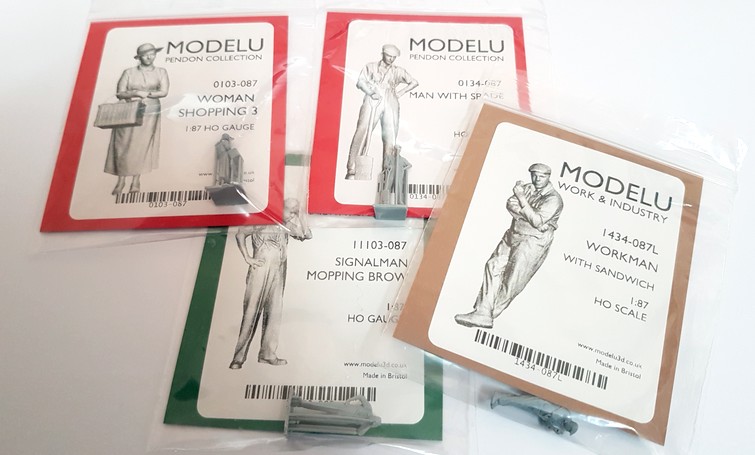 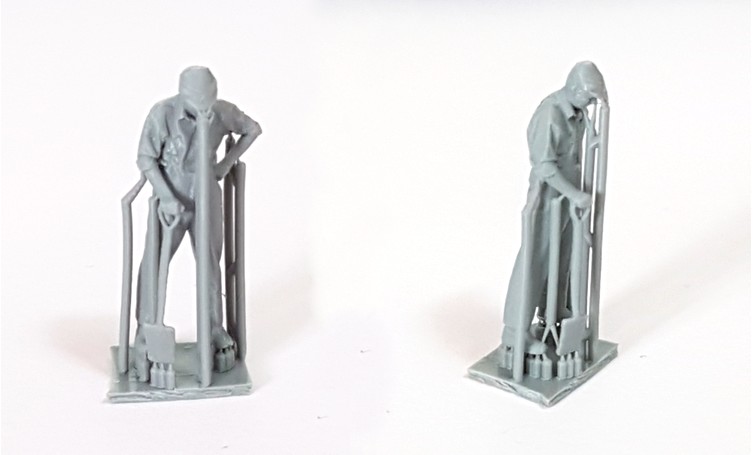 Generally speaking, the Modelu range is very rich with its many figures from the olden days (civil, working class or railway era II, III and IV) but also contemporary (era V and VI).

The icing on the cake is that almost all the models are available in several scales (from N to 1/32, including 1/35 for military enthusiasts).

Our first order was a difficult choice and we hope you will be satisfied. We have selected HO scale models but we will soon move on to O scale (1/43.5).